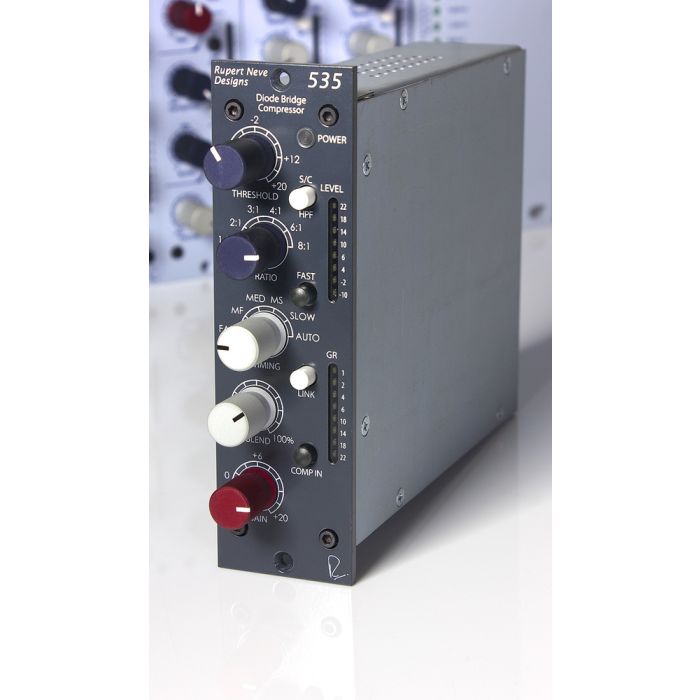 The RATIO control has six selectable positions on a rotary switch, allowing the user to set the slope of the compressor curve with pre-selected ratios of 1.5:1 through 8:1 for levels above the determined THRESHOLD. This range of compression ratios allows the user to compress as moderately or heavily as desired.

The TIMING control is a six-position rotary switch that sets the compressor attack and release times. The timing can be further modified by the FAST button.

The FAST switch divides the attack and release times available on the TIMING control in half, effectively doubling the number of TIMING presets available to the user.

The LINK switch allows the compressor to be linked to another 535 compressor module via a sidechain control voltage. In link mode, the compressor generating the greater sidechain voltage (resulting in higher amounts of compression) will control the compression of both audio signal paths to maintain proper stereo center image while compressing. Note: it is advisable to always audition the unlinked sound as well, to decide if the benefit of a constant stereo center image is worth the potential trade-off of reduced left / right independence in the stereo field.

The S/C HPF switch allows the user to insert a 12dB/octave 150Hz high-pass filter in the compressor sidechain. When this filter is engaged, the compressor will be considerably less responsive to information below 150Hz. For example: if used on a drum kit, the low end of the kick drum would have less proportional effect on the compression than a snare drum or cymbals, since a significant portion of the kick drum’s dynamic energy is focused below 150Hz.

These two LED meters provide accurate representations of both the output level of the compressor and the amount of gain reduction being applied to the input signal. 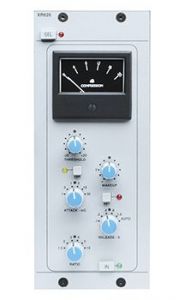 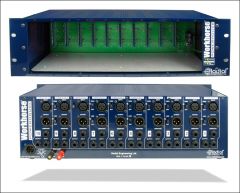 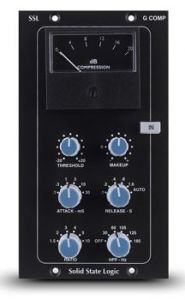 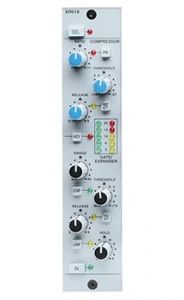 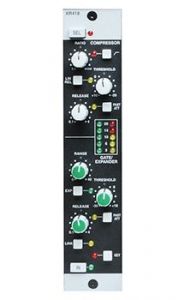 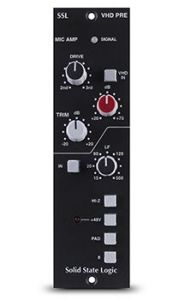 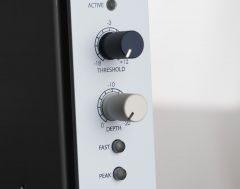