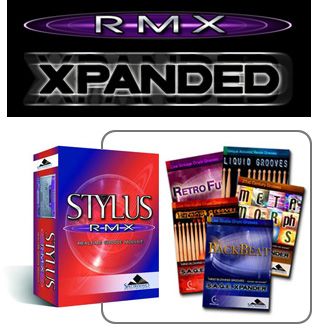 Since its introduction, Stylus RMX has become one of the most popular and widely-used virtual instruments in the world - offering a quick and easy way to creatively assemble incredible sounding grooves in all the popular host sequencers: including Apple Logic, Digidesign Pro Tools, MOTU Digital Performer, Steinberg Cubase, Ableton LIVE, Cakewalk Sonar and many others. Although the core library of Stylus RMX is focused on “remix” genres, the thousands of Xpander grooves that are included in the new package vastly broaden the musical scope of RMX by offering grooves and sounds for any style of music.

………A total of over 13 Gigabytes of massive sounds and grooves!

The grooves on these Xpanders were produced by Eric Persing and feature numerous top session drummers including Abe Laboriel Jr, Gregg Bissonette, Bob Wilson, Eric Boseman and John Ferraro . They were recorded by Grammy-winning engineers at several legendary Hollywood studios. The wide range of tones and styles of the five Xpanders provide a versatile starting point for users to create authentic rhythm tracks.

“The RMX Xpanded package offers a whole world of sound and grooves for a new user,” said Eric Persing , Founder and Creative Director of Spectrasonics. “We wanted to make it an easy choice for music producers to get Stylus RMX for any type of music they want to create. With the thousands of grooves, millions of possible user-created combinations along with REX file importing and all the unique editing capabilities such as Chaos Designer, built-in effects and Edit Groups, there’s a vast and inspiring sonic palette that awaits.” 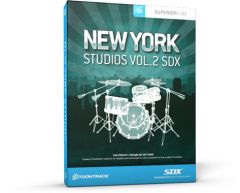 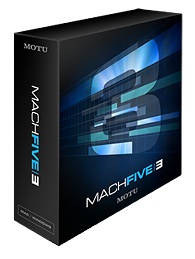 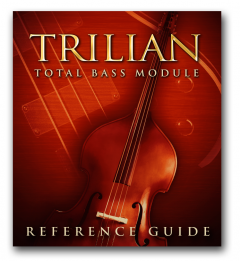 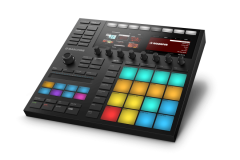 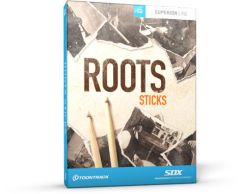